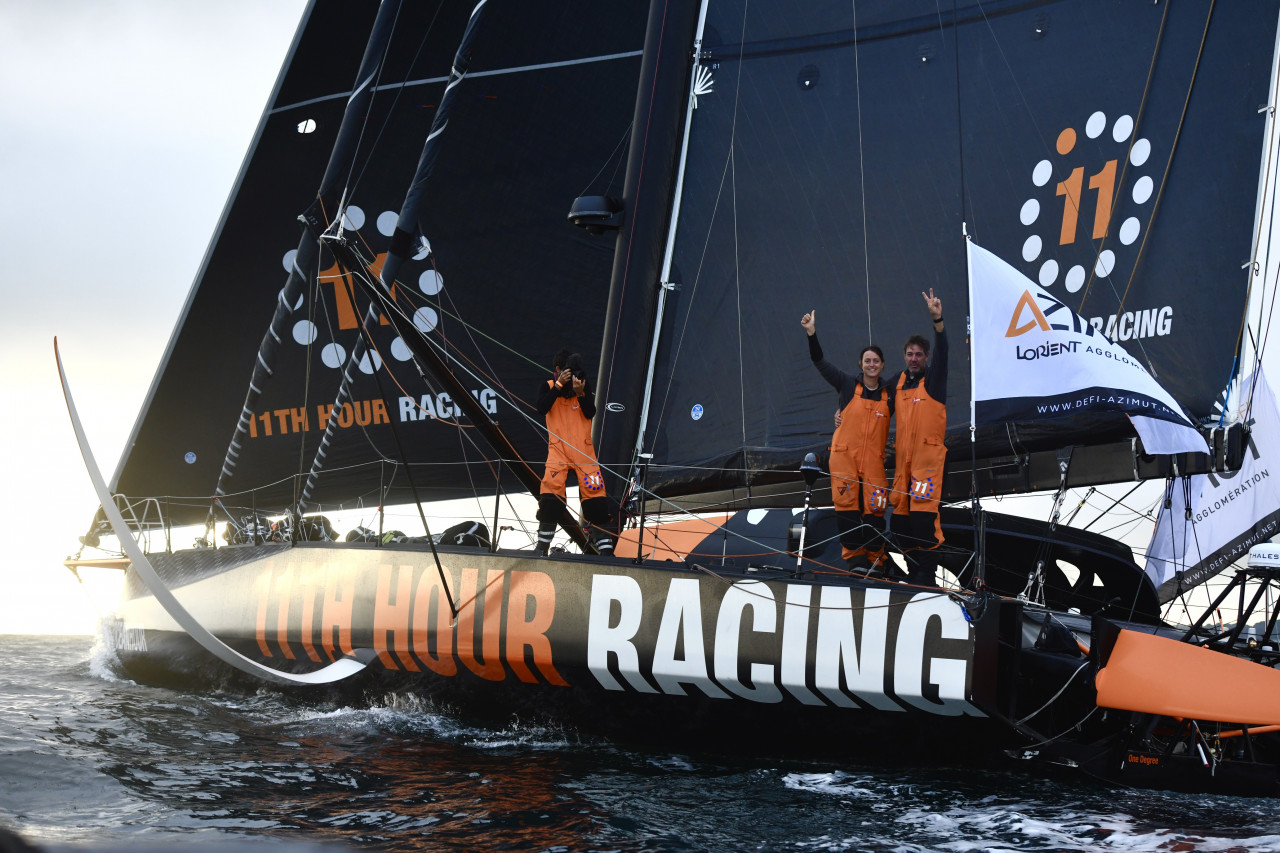 During these 48H AZIMUT, 11th Hour Racing Team - ALAKA'I was among the boats to watch. Quickly after the start, the duo Justine and "Si-Fi" (Simon Fisher's nickname), found themselves in the leading group in light wind conditions, not really favorable to their 2015 VPLP Verdier design, rather known for its qualities in the breeze. And it was indeed in the big downwind descent that the mixed double-handed team was able to catch up with ARKEA PAPREC and LinkedOut, sailing more upwind and gybing to the south of the fleet.

First in the IMOCA Globe Series rankings, Justine and Sifi have demonstrated their talent and tenacity this year. Although the American IMOCA is not the latest generation, this perfectly optimized 2015 Verdier - VPLP design can do wonders when sailed at this level. The crew will undoubtedly be among the favorites in this fall's double-handed transatlantic race. 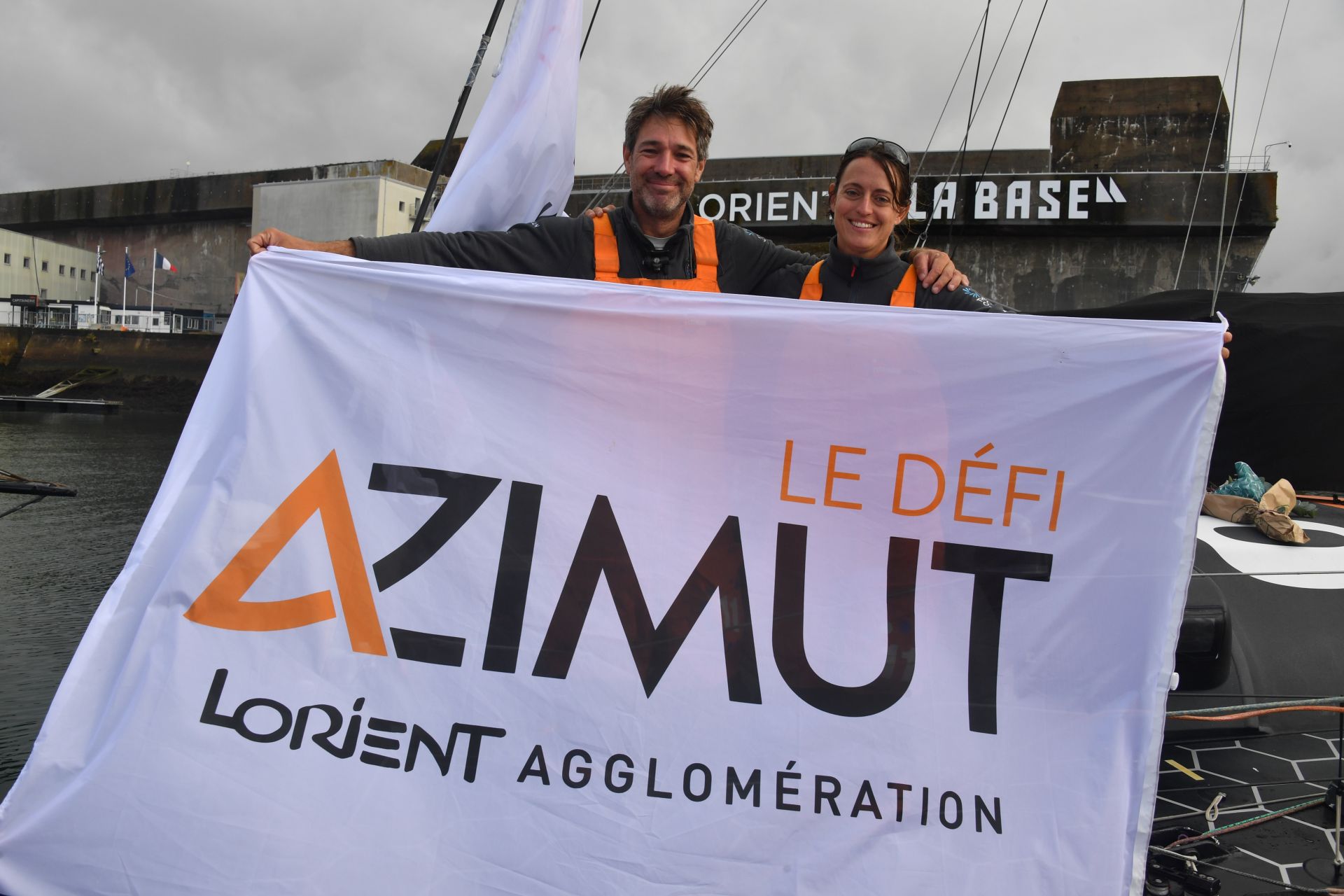 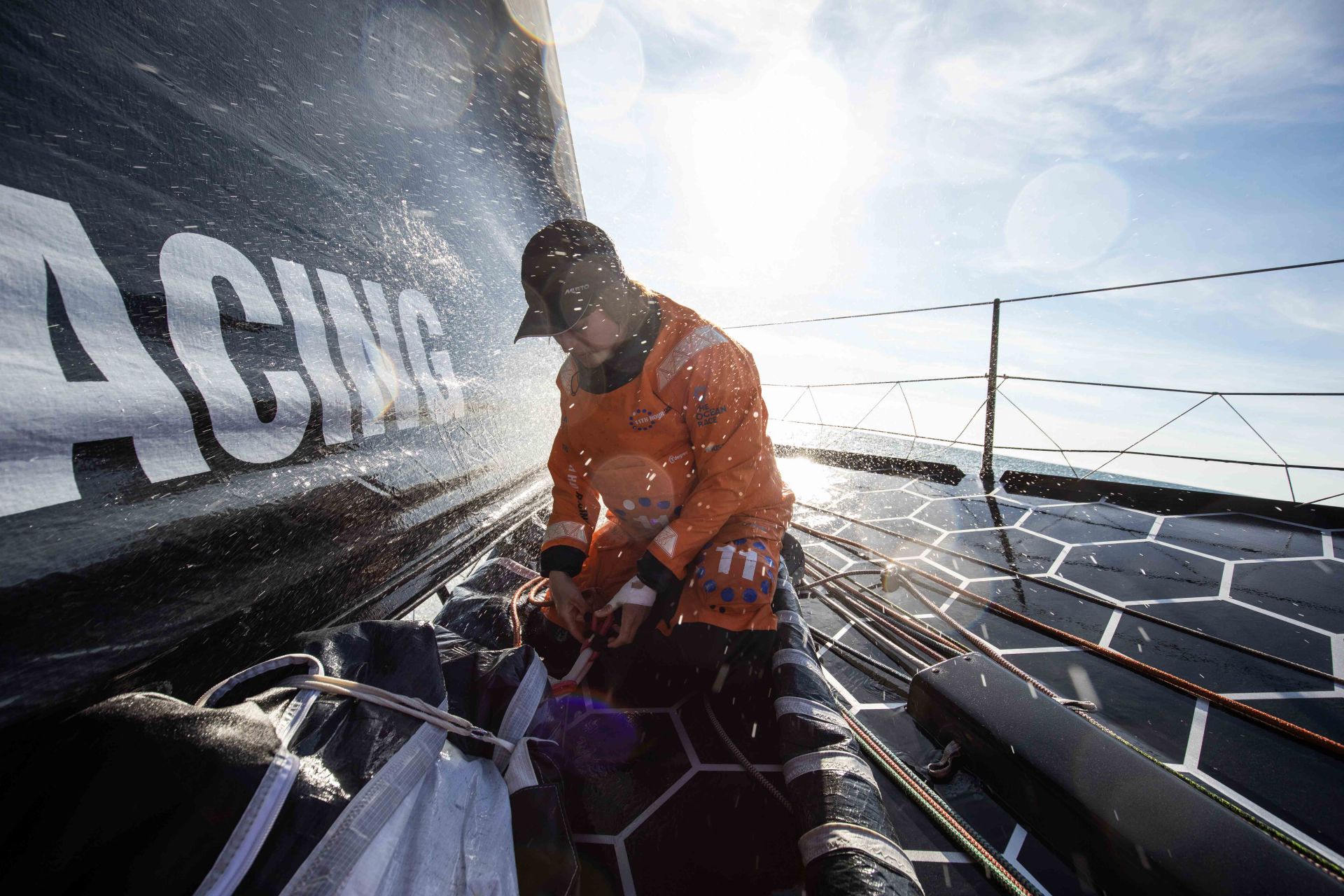 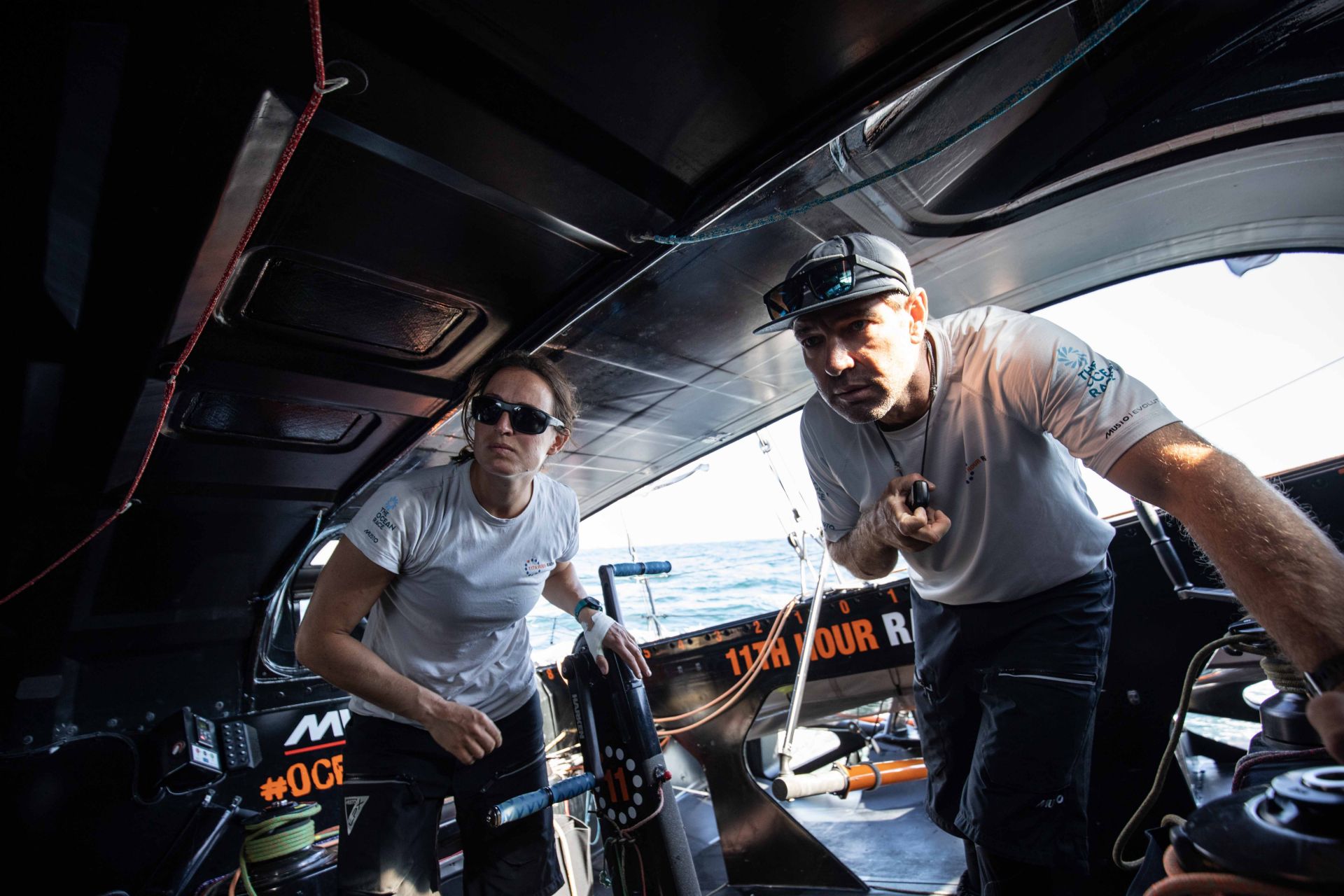 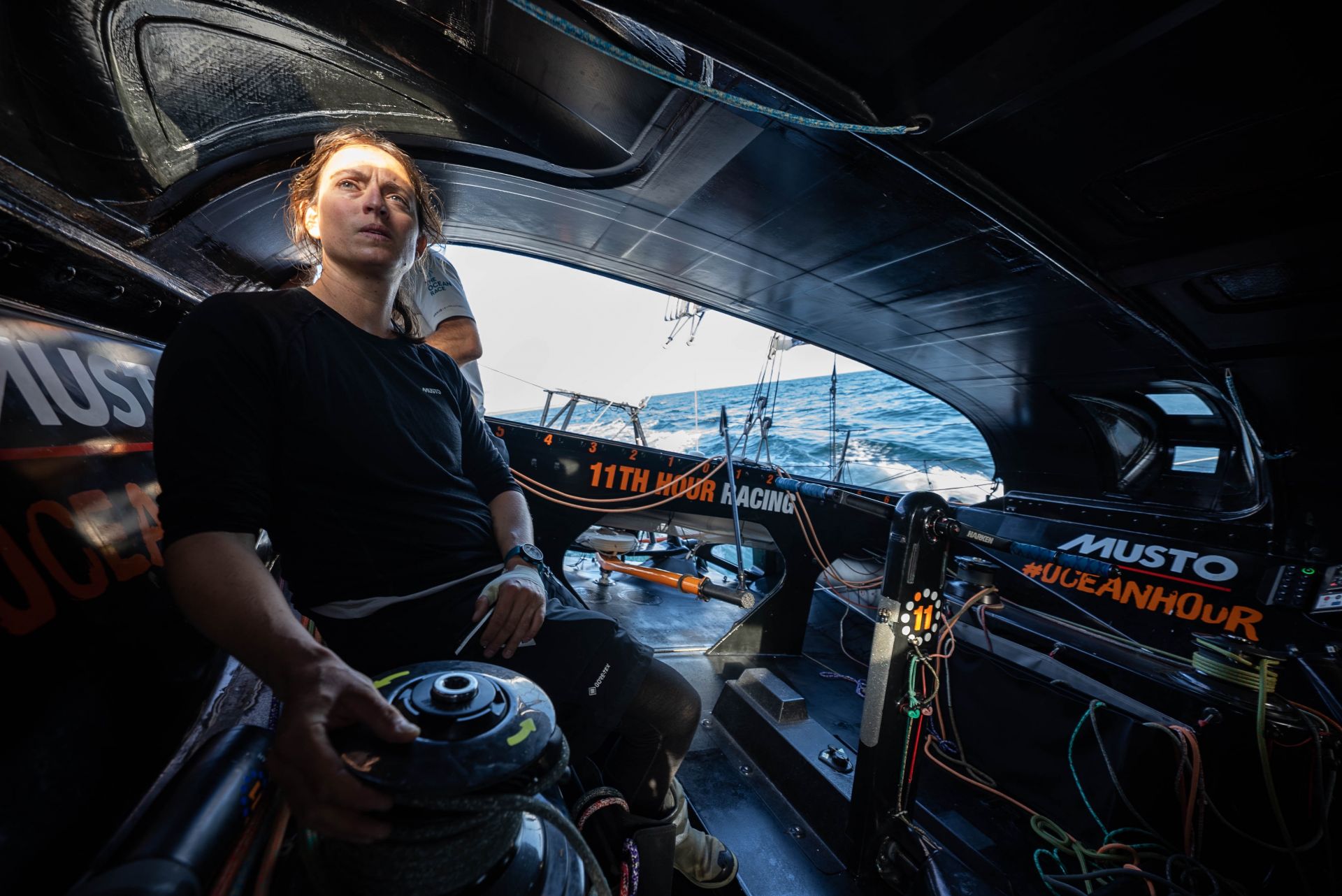 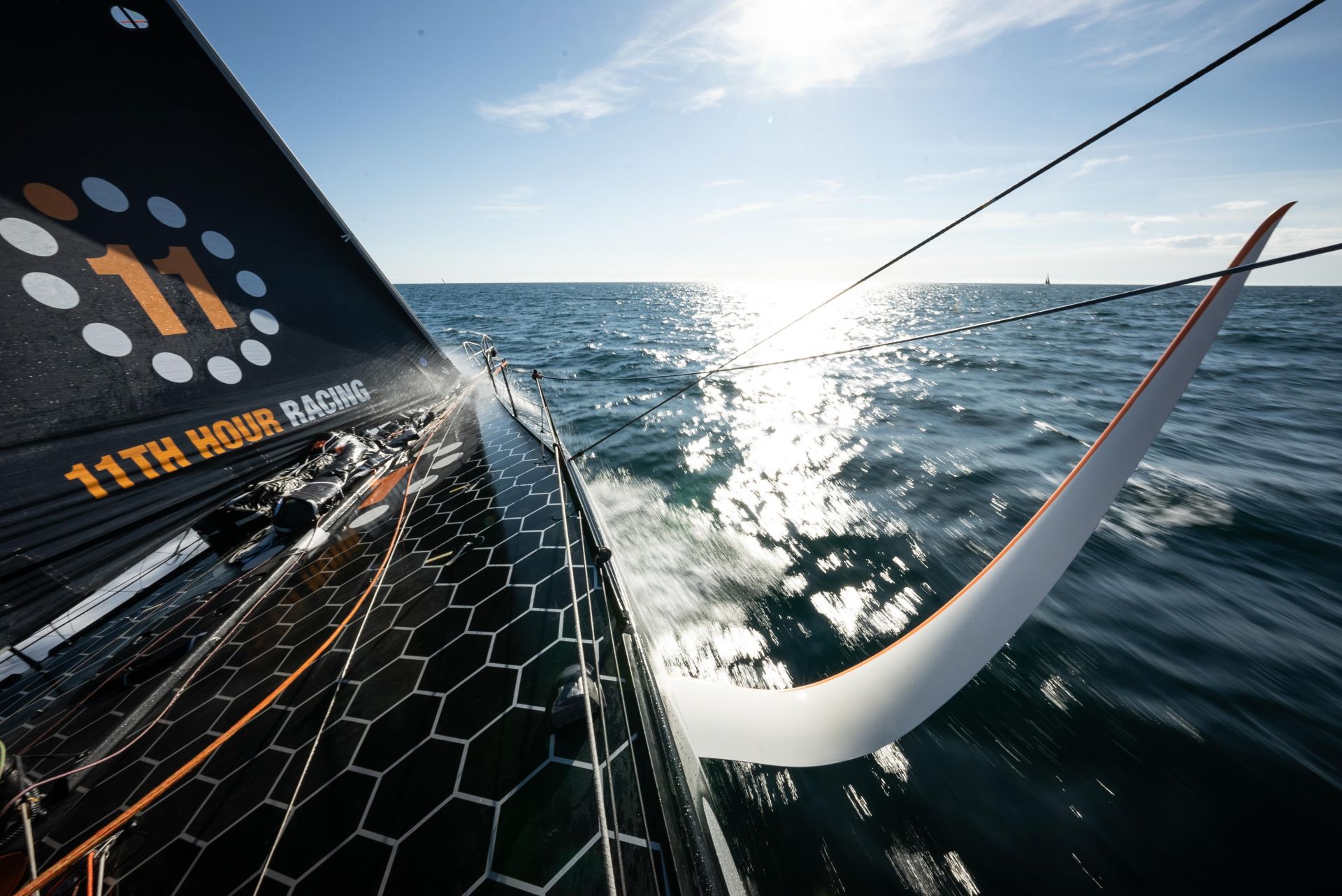